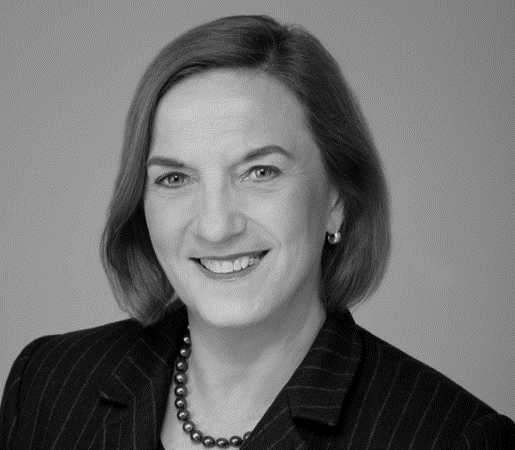 We are pleased to announce the appointment of Margie Hill to the role of Head of People.

Margie will join Frontier on 25 June having spent the last nine years at AustralianSuper in the role of General Manager, People and Culture. Prior to AustralianSuper, she held senior human resources roles with companies including Westpac, Telstra and TRUenergy, and a range of government agencies and departments.

This is a new role which, in part, comes in response to recent strong growth in the numbers in Frontier’s team, now in excess of 60 people, a near 40 per cent increase over three years.

Frontier CEO, Andrew Polson, sees the addition of Margie as a crucial appointment for the business. “Ours is a people business. Our clients benefit both from the calibre of our individual staff and also from the quality and effectiveness of our total team effort. Bringing in a person of Margie’s skills and experience will be of great benefit as we strive to create an environment where our people can perform at their best,” said Andrew.

“Across her career Margie has demonstrated great leadership in relation to diversity and inclusion, and in particular gender equality,” Andrew continued. “That’s of great importance in a business like ours, as it should be in all businesses, and we look forward to continuing to build what we believe is already the most well-balanced and versatile asset consulting team in the country.”

Unlike many other areas of the investment landscape, Frontier has managed to achieve a strong position in relation to gender balance within our team with 44 per cent of the firm, and 37 per cent of our investment staff, being women. An independent industry survey recently ranked Frontier as Australia’s leading asset consultancy for the third year in succession.

We are pleased to announce Harry Green will be joining our team as a Senior Consultant. Harry joins Frontier from our GIRA partner firm in…

Earlier this year Frontier released a ground up rebuild of its market leading modelling tool, Portfolio Analytics providing users with significant new functionality and an…

Modern slavery risk in your portfolio

Modern slavery is first and foremost a risk to people. Modern slavery also poses a significant legal and reputational risk to businesses and investors. In…