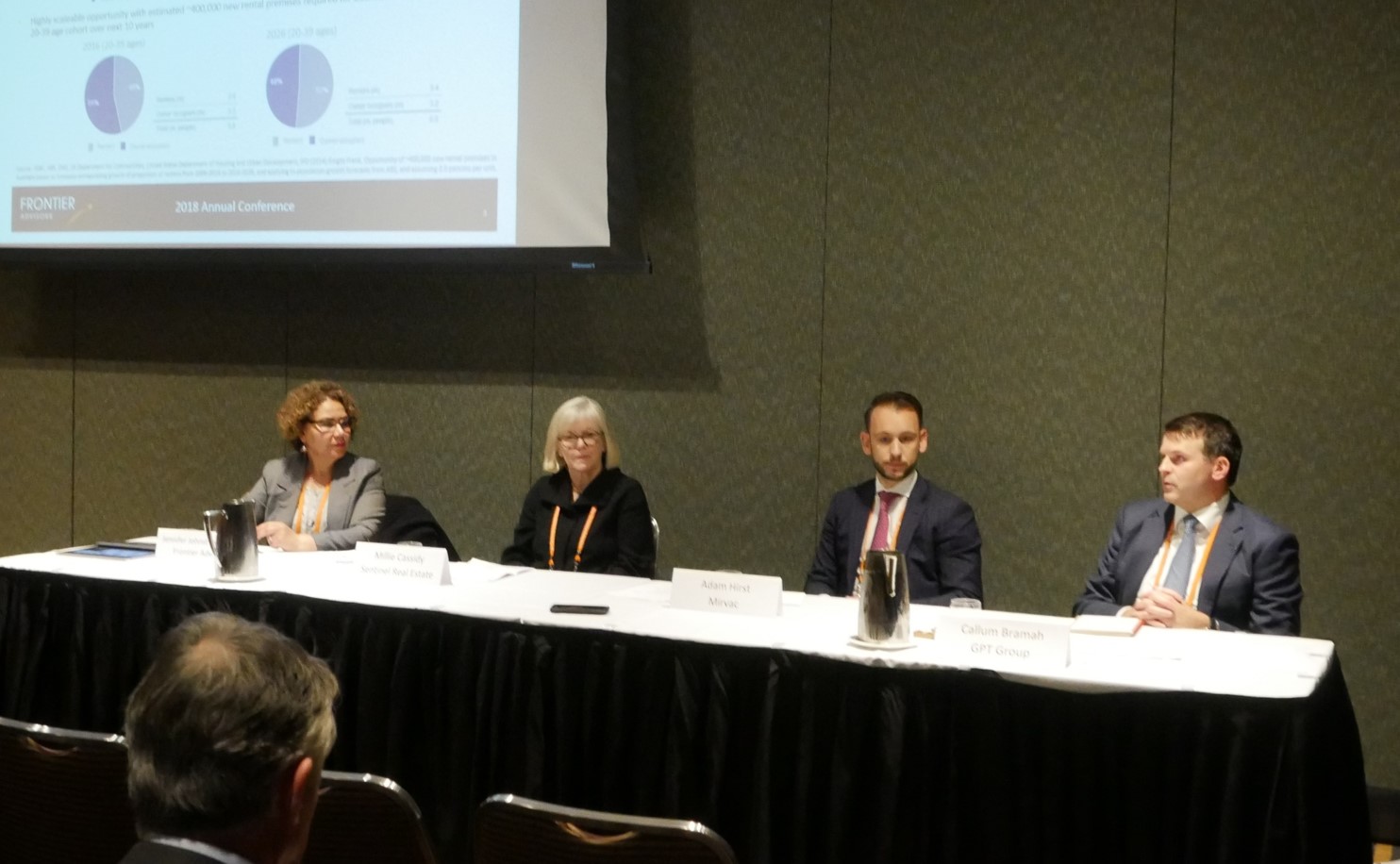 Build-to-rent properties, also known as multi-family, are typically garden style, mid-rise or high-rise apartment complexes owned by one organisation, which rents them to the public.

“It really is a lifestyle,” said Millie Cassidy, the President of Sentinel Real Estate Corporation, which invests in the sector on behalf of super funds.

“It’s a little bit different than strata housing where you have many different managers in a building: it’s one manager for the whole community whether it’s 100 units or 600 units.”

Cassidy said the high-yielding asset class had averaged returns of about 9 to 9.5 per cent a year in the US (with about 6 per cent cash) over the last decade. The sector makes up about one-quarter of US institutional portfolios but, in Australia, has been held back by an entrenched culture of home ownership and less-than-compelling returns. 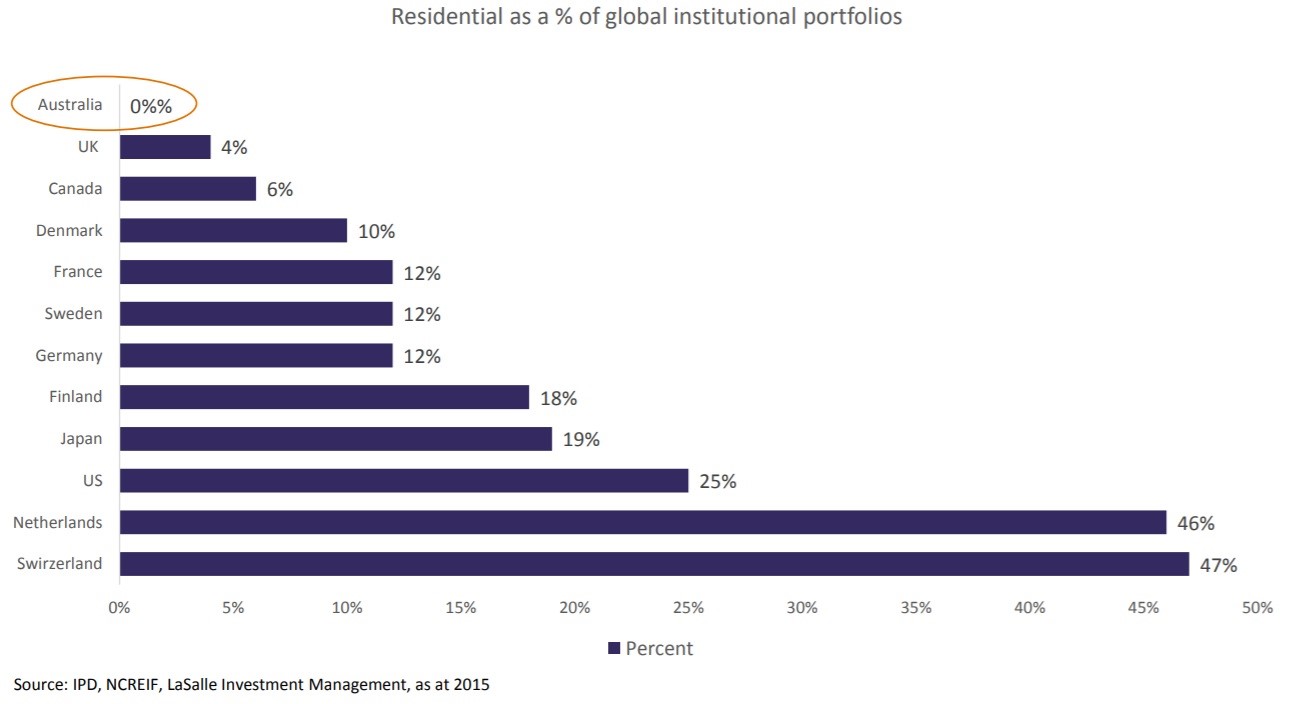 “We see this in the long-term as a sector that really grows in Australia and we think we’re uniquely positioned with our development capability to take a meaningful position in that space.”

Demand for rental premises is increasing as property prices have escalated in recent years, making Sydney and Melbourne among the most expensive cities in the world. Hirst said build-to-rent would improve housing affordability by increasing supply but that supplying affordable housing to the community is a separate issue.

“The returns on this sector are tight at the moment and you can’t put an additional restriction on it unless there is some sort of assistance provided by government. That’s where we’ve run into some hurdles with government.”

However, those returns have not yet proven attractive enough for GPT Group to enter the sector, according to its Head of Research, Callum Bramah, who also said build-to-rent remained untested in the local market.

“The hard piece for us was getting the yield on costs that we could be confident was above our cost of debt,” he said. “At 4.5 per cent yield on costs, that’s not a massive spread over your cost to borrow.”

Nonetheless, the scale of the opportunity remains large and GPT Group continues to assess it, he said.

Hirst acknowledged that Mirvac was moving early but it believed there would be a ‘first mover’ advantage given the UK build-to-rent market enjoys rental premiums of 10-15 per cent and the US 20 per cent.

“Coming in early into this market, you’re coming in on underwriting at a much lower rent than what in our view you will get over the long term.”