Fiona to finish at Frontier 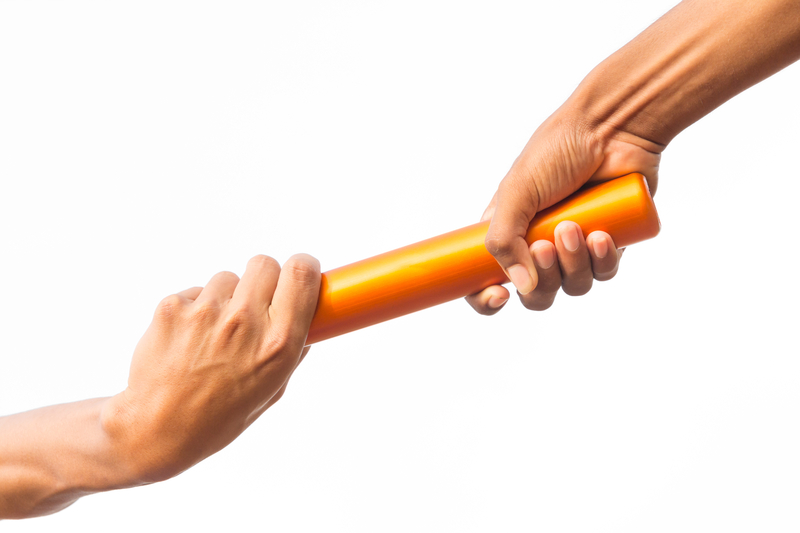 Frontier Advisors Chair, Gabriel Szondy, has announced that Fiona Trafford-Walker has decided to draw to a close her twenty-five-year career at Frontier.

Fiona was an inaugural staff member of our firm joining Industry Fund Services in 1994, when it launched an asset advisory business. She took responsibility for the management of that business in 1997 and when it separated from IFS in 2000, Fiona became Frontier Advisors’ Managing Director.

During a quarter of a century with the firm, Fiona has developed a global profile, received numerous industry accolades and earned the respect of many across all facets of the institutional investment arena.

Fiona has been speaking with our Chair closely for a number of years on how best for her to transition into non-executive roles. She has accepted three Board roles, starting with the Link Group in 2015 and later the Prospa Group and Victorian Funds Management Corporation, both in 2018. At the same time, she has progressively wound back her hours and responsibilities with Frontier.

“It would be impossible to over-state the impact Fiona has had not just on the Frontier business, but also on the clients of Frontier over a period of twenty-five years. Fiona has acted with integrity and enthusiasm and a will to always do the best for everyone associated with Frontier. No one, who knows her, will be surprised by that statement”, said Mr Szondy.

“Fiona’s influence on the industry has been profound and she can be proud of the impact Frontier has made on the retirement savings of millions of Australian workers. There will be many legacies of Fiona’s time at Frontier but perhaps the one that will live longest will be the development of other industry professionals, who have moved through and remain at Frontier. The importance of professional ethics and an ethos of fighting for your clients and their ultimate beneficiaries is something Fiona has instilled in the many people she has led at Frontier and this will continue to have impact for many years to come.”

In discussing her decision Fiona said “my 25 years at Frontier have been the most incredibly rewarding professionally and I was privileged to work with some wonderful people, who made me better at my job and who collectively made Frontier a great place to work. A number of those people have gone on to have strong careers in the industry and continue to make a difference, and many remain at the firm today. I will always be very proud of our ability to develop practical ideas for clients that helped them achieve their goals and of the contribution we made to the retirement and investment outcomes of many everyday Australians.”

Fiona will finish with Frontier on 6 December and intends to focus fully on her non-executive roles.

All of us at Frontier give her our thanks and wish her well.

Looking between the cracks of the...

Frontier analysis of the Your Future, Your Super performance test reveals the results don’t paint a complete picture when it comes to assessing the performance…