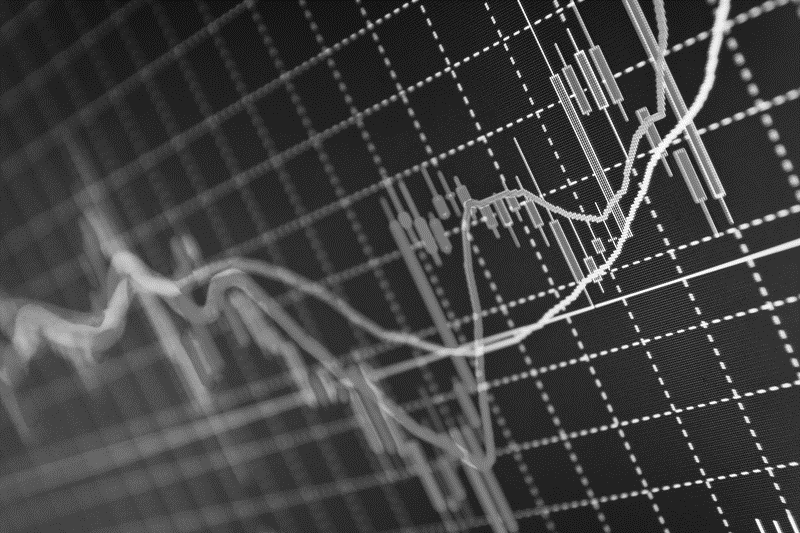 The average fund manager delivers small and inconsistent outperformance and can underperform for longer periods than most people think, according to a new study presented by Frontier Consultant, Zong Aw at our annual conference.

The study, which found the average Australian and global equity fund manager delivered outperformance of less than 1 per cent a year, after fees, suggests that there is a low margin of error for active managers.

On top of this, the research also found that active managers commonly underperform for around four years over an equity product’s life-time. Frontier has isolated the longest underperformance period for large numbers of equities products and generated quartiles based on those periods, as shown in the chart below. 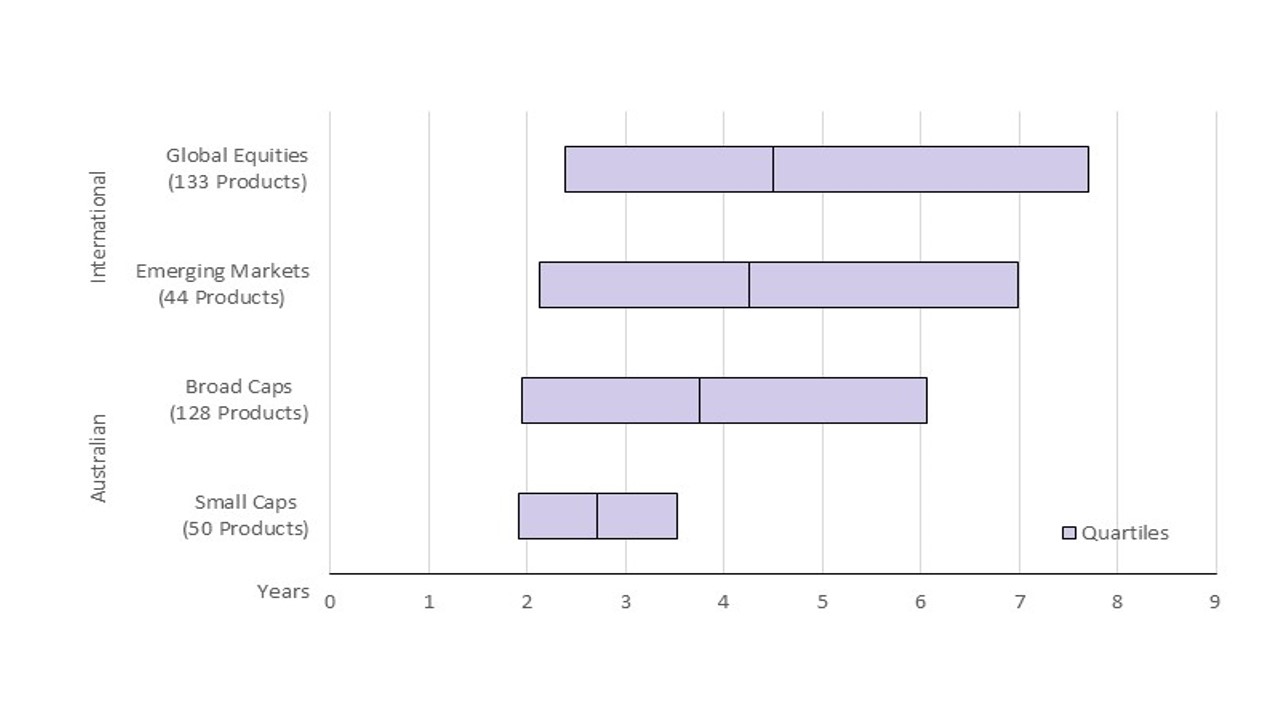 Zong told delegates the study reinforces the need for investors to rebalance their portfolios as even strong performing products that you want to invest with over the long-term experience multi-year underperformance periods in their life time.

“Trimming would help you avoid those situations where your managers experience a reversal in performance so you can capture some of the outperformance, rather than giving it away when that cycle turns,” he said.

Also speaking on the session panel, CareSuper Chief Investment Officer, Suzanne Branton, said rebalancing money away from a skilled manager who had outperformed was difficult but necessary. “Being disciplined about that is really important.”

For example, the lowest-quartile performing managers in Australian large and small cap equities over a three-year period had around a 40 per cent probability of reverting to the top quartile in the following three-year period.

Conversely, a top-quartile small cap manager over a three-year period had about a 50 per cent chance of falling to the bottom quartile in the following period.

In contrast, upper quartile global equity managers had around a 40 per cent chance of maintaining their top performance in the following three year period but an almost 40 per cent chance of then dropping to the bottom quartile in the next three year period. Zong suggested that much larger style factors in global equities were a likely driver of this different pattern of global equities active manager returns. This highlighted that investment styles go in and out of favour and suggests a global equities portfolio should also be rebalanced to maintain a balance of investment styles.

Zong said the study reinforces a second significant finding that investors commonly hear: past performance is a poor indicator of future performance.

“If the only reason to retain a manager and let an allocation build over time is past performance alone, this study shows that it is not a very good strategy, which again emphasises the

Suzanne said investors should consider a number of factors when deciding how long to stick with an underperforming manager, including the trend in managers’ ability to generate excess returns, team dynamics and potential fund outflows.

“That relationship between the manager skill and length of time you should give them (how long they’re underperforming for) that’s not a stable function. Unpacking that I think is the key.”

The fund manager research was one of several presentations made at Frontier Advisors’ annual conference held in Melbourne on June 19.

“We are now the only major Australian consulting firm to resist the lure of manufacturing products alongside of our advice,” he said. “We continue to believe in the importance of advice that is free from any suggestion of conflict. We don’t compete with our clients for their members, for their funds or for their best ideas. Our interests are aligned.”

Frontier has added six new investment clients over the past two years and a further six new subscribers to its Partners Platform investment technology.

“With 62 staff now working in the firm I can say our complement is as strong as it’s been in the firm’s history,” Andrew said.

“The client to consultant ratio at Frontier has been maintained during this period of growth and so has the level of experience across our team. This continues to be impressive with our senior team having an average of more than 20 years of industry experience and of eight years with the firm.”

Frontier has bolstered its staff with several new appointments, including Elie Saikaly who joined the firm in June as a Principal Consultant. Joey Alcock returns to the firm in July after a stint in London and a new Head of Real Assets will be announced shortly.

Read summaries of other sessions from the 2018 Conference:

We are pleased to announce a number of new appointments including Sarah Guthleben in the role of Head of People and Culture, Dr Shahana Mukherjee...
END_OF_DOCUMENT_TOKEN_TO_BE_REPLACED
By frontieradmin News