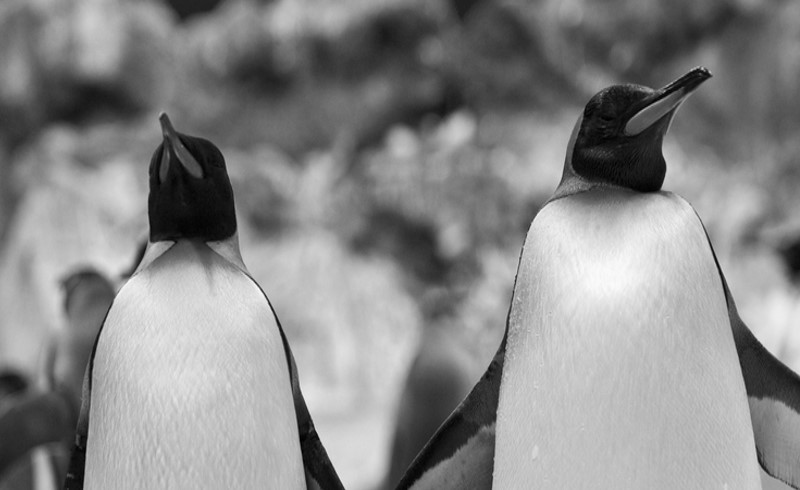 Fund Managers see Chief Investment Officers as the most influential party to impress when trying to win a mandate, however CIO’s themselves don’t agree. However, both share a common view when it comes to performance based remuneration for fund managers.

Recent research conducted by Frontier Advisors has explored the differing views of fund managers and institutional investors around a series of questions posed to the two groups. In May this year, 150 fund managers attended a briefing with Frontier and were asked to complete a survey in the lead in to that event. Similar questions were then asked of attendees to the Frontier Annual Conference on 26 June via interactive polling. The results were presented to attendees live at the Conference and revealed a number of areas of commonality in thinking, but more than a few areas where the two groups did not agree.

Frontier Advisors Director of Consulting Fiona Trafford-Walker wasn’t surprised by the fact there were differences of opinion but found some of the results themselves instructive. “We are in daily contact with our clients and work very closely with fund managers so we’re well aware of the differing views and moods of the two groups. However, the scale of the difference of opinion in areas such as the forecast number of MySuper products, or who in funds has the most influence in investment appointments, was certainly interesting”, said Trafford-Walker. “It was also pleasing to see some alignment in thinking between the two parties around areas like fund manager remuneration, especially as it relates to performance achieved, and the contribution of investment consultants. However, not surprisingly, investors see a lot more need for managers to trim fees, than managers themselves.”

Download the full report including a summary of key points.