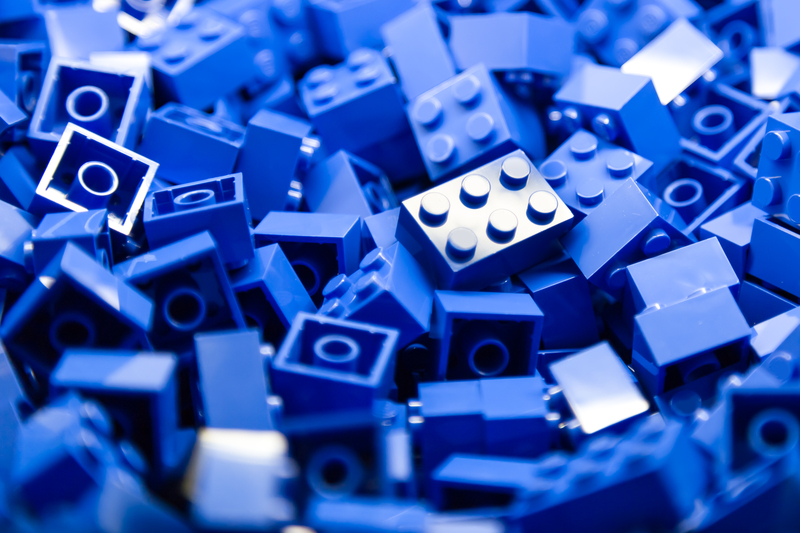 Recent government and regulatory changes have become more supportive of the declining residential housing market but a full recovery is still expected to take time.

It is a key issue for Australia’s slowing economy with household debt running at record highs and the big four banks significantly exposed to residential property. Nationally, residential property has declined by about 8.2%, led by falls in Sydney and Melbourne, since peaking in October 2017, according to CoreLogic.

“This downturn has undoubtedly been driven initially by tightening in the availability of credit, which has actually been a multi-year process started back in 2014 very much aimed at the investor part of the market,” Ernst and Young Oceania Chief Economist, Jo Masters, said at a panel session discussing housing at Frontier’s annual conference.

However, the recent re-election of the Liberal Party, APRA easing its 7% mortgage serviceability cap, the RBA’s June rate cut, and a new first home buyer scheme were all positives.

“We expect prices to stabilize this year – that means to stop falling – and we expect some very mild rises across the country through 2020,” Masters said. “Once we get through this next year or two, when we absorb supply that is coming onstream, we’re looking at a more muted cycle where we see housing prices rise 2-5% a year, not the double-digits that we’ve become used to.”

“It normally takes about five-and-a-half years to get back to previous peaks in Sydney and Melbourne when those affordability measures are triggered. But I think they will get to that point in the next one to two years… but again, it will take time.”

Masters said aside from obvious measures such as auction clearance rates, a future turn in the credit impulse (which measures the change in credit as a percentage of GDP) would be an important indicator of where residential housing is headed.

Wayne Lasky, the Managing Director of commercial real estate manager and debt specialist MaxCap Property, said market developments since the election had been like a “shot of adrenaline”.

“I think sentiment, if you look at it over the last decade, was as fragile as I’ve seen it leading into the election,” he said, also noting that for the first time in the last decade that residential construction was no longer being automatically assumed as the best use of city land.

“We are seeing in the pipeline of transactions moving forward, a lot more of a shift in the product composition. So residential may be part of the product mix, but there is a certain push towards more of a mixed use.”

Cornish also said the RBA rate cuts and other recent changes were positive for commercial property because when residential property turns down, it flows through to weaker consumption and worsening business conditions.

“What it’s partly doing locally is pushing out the commercial cycle and what it is also doing that is the US Fed because the overseas debt markets, capital markets have a huge influence on our commercial markets here in Australia.”