Trafford-Walker ranked 4th in the world 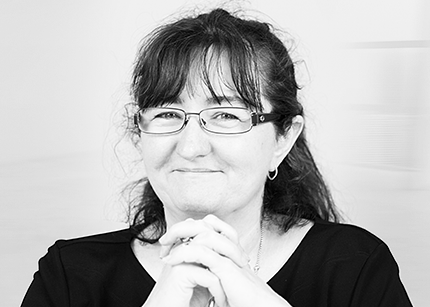 Fiona Trafford-Walker, Director of Consulting with Frontier Advisors was recently ranked the world’s 4th most influential investment consultant by respected international finance journal CIO Magazine in their published list of the Top 25 consultants from around the world.

Trafford-Walker has just celebrated twenty years with Frontier and has long been regarded as one of Australia’s most prominent and successful asset consultants. In 2013 she was named in the inaugural top 25 list before working her way into fourth position on this year’s assessment.

She is the only Australian to make this list in consecutive years, and one of only two Australians featured in the 2014 Top 25 (John Coombe being the other).

CIO Magazine states that The Knowledge Brokers 2014 is “an appraisal of the individuals within the consulting industry who have made a positive impact for their clients. Sourced from interviews with pension and non-profit CIOs, asset managers, and former consultants, it represents our best approximation of the hierarchy of today’s institutional consultant industry.”

Damian Moloney, Frontier Advisors CEO congratulated Trafford-Walker on the achievement. “I know Fiona would be quick to share the focus and acclaim with her colleagues and clients, however, this is a wonderful acknowledgement for her personally, and we are extremely proud of her achievement and this international recognition.”

We are pleased to announce a number of new appointments including Sarah Guthleben in the role of Head of People and Culture, Dr Shahana Mukherjee...
END_OF_DOCUMENT_TOKEN_TO_BE_REPLACED
By frontieradmin News