We have the number one ranked consulting team in Australia.

At Frontier our people are our business. Our people come from a vast range of professional backgrounds and with experience from around the globe and across industry sectors. 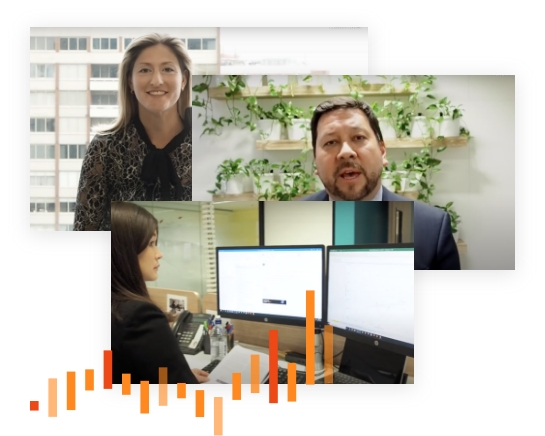 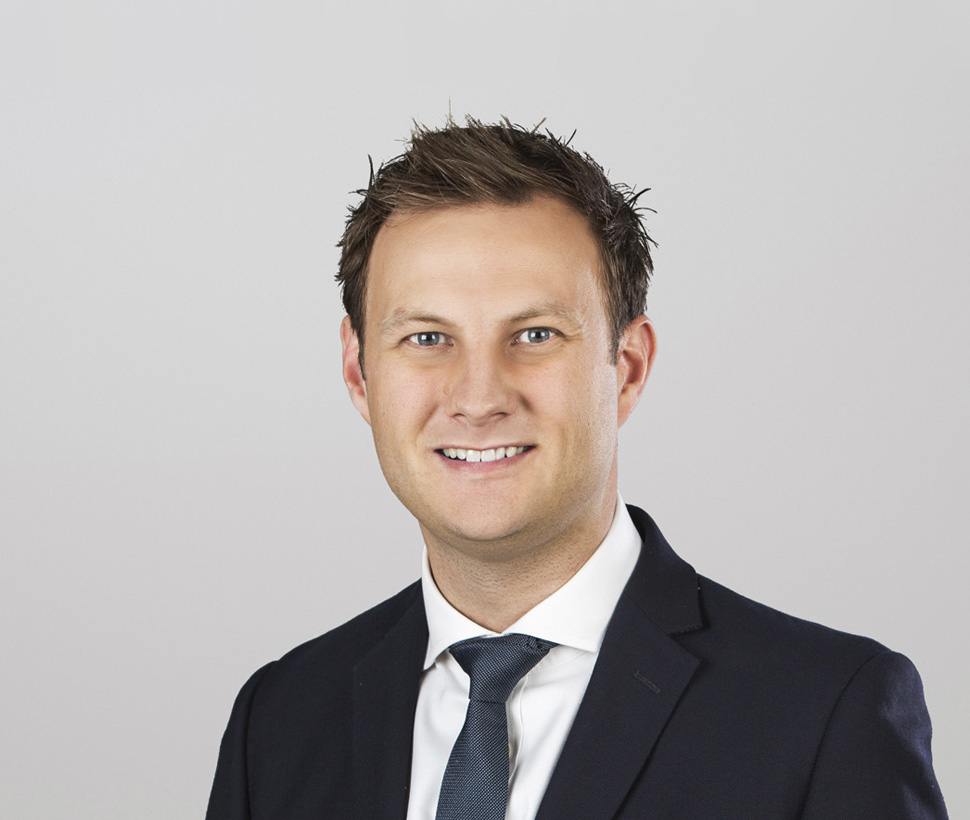 Philip Naylor is a Principal Consultant and senior member of the Capital Markets and Asset Allocation Team, having joined the firm in 2018. Philip has over a decade of senior experience, much of that in currency and fixed income trading roles with the Reserve Bank of Australia (RBA) in both Sydney and New York, and as the RBA’s representative on the G20 Investment and Infrastructure Working Group. Philip has also worked as a consultant to the World Bank in Washington DC and as an Economist at Macquarie Bank. Immediately prior to joining Frontier, Philip was the Economic Advisor to the Treasurer of the Northern Territory. Philip holds a Bachelor of Business (Honours) in Economics and Finance from RMIT University along with a Master of Public Administration (MPA) in Economic Policy Management from Columbia University in New York. He is also a CFA Charterholder.