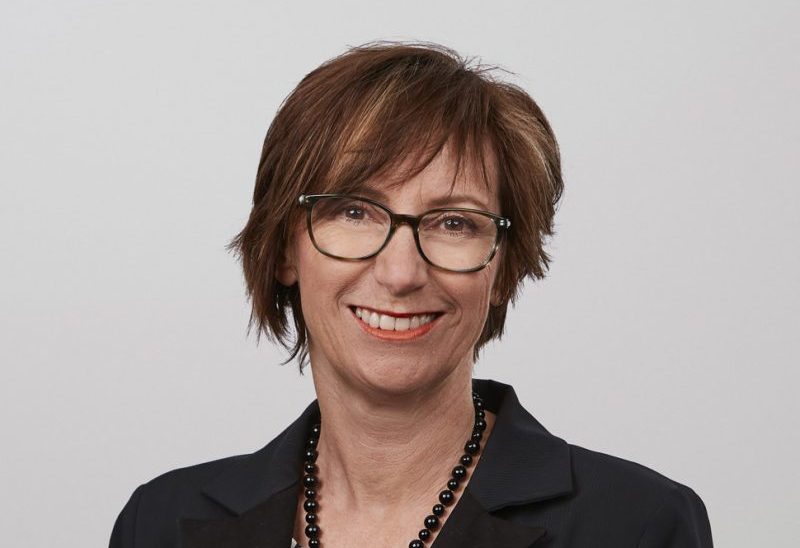 Long-standing director and Chair, Gabriel Szondy, has retired from his position on the Frontier Board. Independent director Angela Emslie AM will take on the role of Chair effective from 1 July.

Gabriel joined the Frontier Board in February 2008 and operated as Chair from July 2014. Angela has been a Director of Frontier since 2011. In addition to her role with Frontier, she is Chair of both Suicide Prevention Australia and Assemble and is a Non-Executive Director of the Reinsurance Group of America ANZ and State Trustees.

Frontier CEO Andrew Polson has thanked Gabriel for his service to the firm.

“Gabriel has been a fantastic leader of our business during a period of considerable transformation and growth. He has made an enormous contribution at many levels and, on behalf of the Frontier Board and all Frontier staff, we thank him for his efforts over the years.

“During Gabriel’s tenure on our Board, the firm evolved from a relatively simple business working primarily with super funds, to a group nearing one hundred staff and fifty clients across a range of sectors and geographies. Gabriel has led the firm through that evolution and leaves Frontier as the market leader and well placed to enter our next period of growth”, Polson said.

Gabriel has reflected on the establishment of both Frontier’s Global Investment Research Alliance and its Partners Platform technology, the introduction of specialist sector researchers into the consulting team and helping the firm retain its commitment to unconflicted advice in the face of intense market pressure, as just some achievements he is proud of having overseen.

“Frontier is a vitally important part of the institutional investment landscape. It’s critical that a high quality, independent adviser like Frontier is available to partner with asset owners of all sizes and structures. I’m very excited for what lies ahead for Frontier and the role it will continue to play,” he said.

Former Chief Executive of the London based Principles for Responsible Investment, Fiona Reynolds, joined the Frontier Board as an independent director in late 2021. Gabriel’s seat on the now six-member Board will not be replaced with another director at this time.

We are pleased to announce a number of new appointments including Sarah Guthleben in the role of Head of People and Culture, Dr Shahana Mukherjee...
END_OF_DOCUMENT_TOKEN_TO_BE_REPLACED
By frontieradmin News