New Director to join Frontier Board 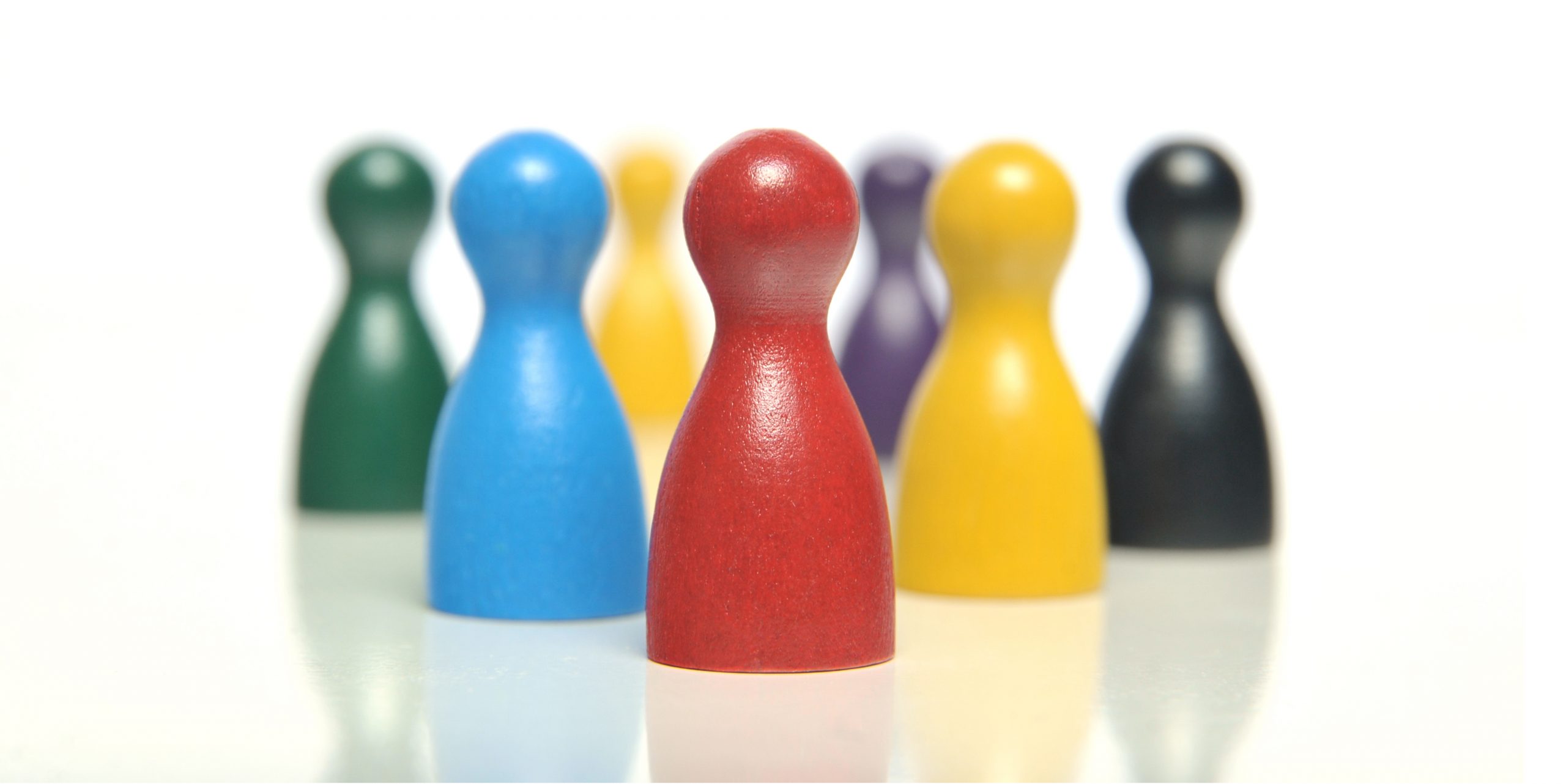 Frontier Advisors is pleased to announce the appointment of a new Director with John Dixon joining the firm’s Board.

Mr Dixon replaces Lucio DiBartolomeo as the appointed representative of part-owner AustralianSuper. The Frontier Board comprises one representative of each of the four owners, along with two independent Directors, including the Chair, Gabriel Szondy.

“Lucio has been a terrific contributor to Frontier over the last four and a half years in a time of sustained success and growth for the firm. His strategic capability and commercial acumen were invaluable”, said Mr Szondy.

“We look forward to John bringing his extensive 35 years of commercial, senior executive and governance experience to the Frontier Board. His background complements and strengthens the range of skills already held within our Board and I look forward to working with him as we lead the firm into a further phase of development and growth.”

Mr Dixon’s previous roles include Executive Director/COO Linfox, Executive Director/COO Skilled Engineering, Managing Director Westgate Logistics, Managing Director Silk Logistics Group and Chair of a privately-owned transport company. He is a Graduate of the Australian Institute of Company Directors and a non-executive director of AiGroup. Mr Dixon joined the AustralianSuper Board in September 2019 as an Employer Director.

We are pleased to announce a number of new appointments including Sarah Guthleben in the role of Head of People and Culture, Dr Shahana Mukherjee...
END_OF_DOCUMENT_TOKEN_TO_BE_REPLACED
By frontieradmin News