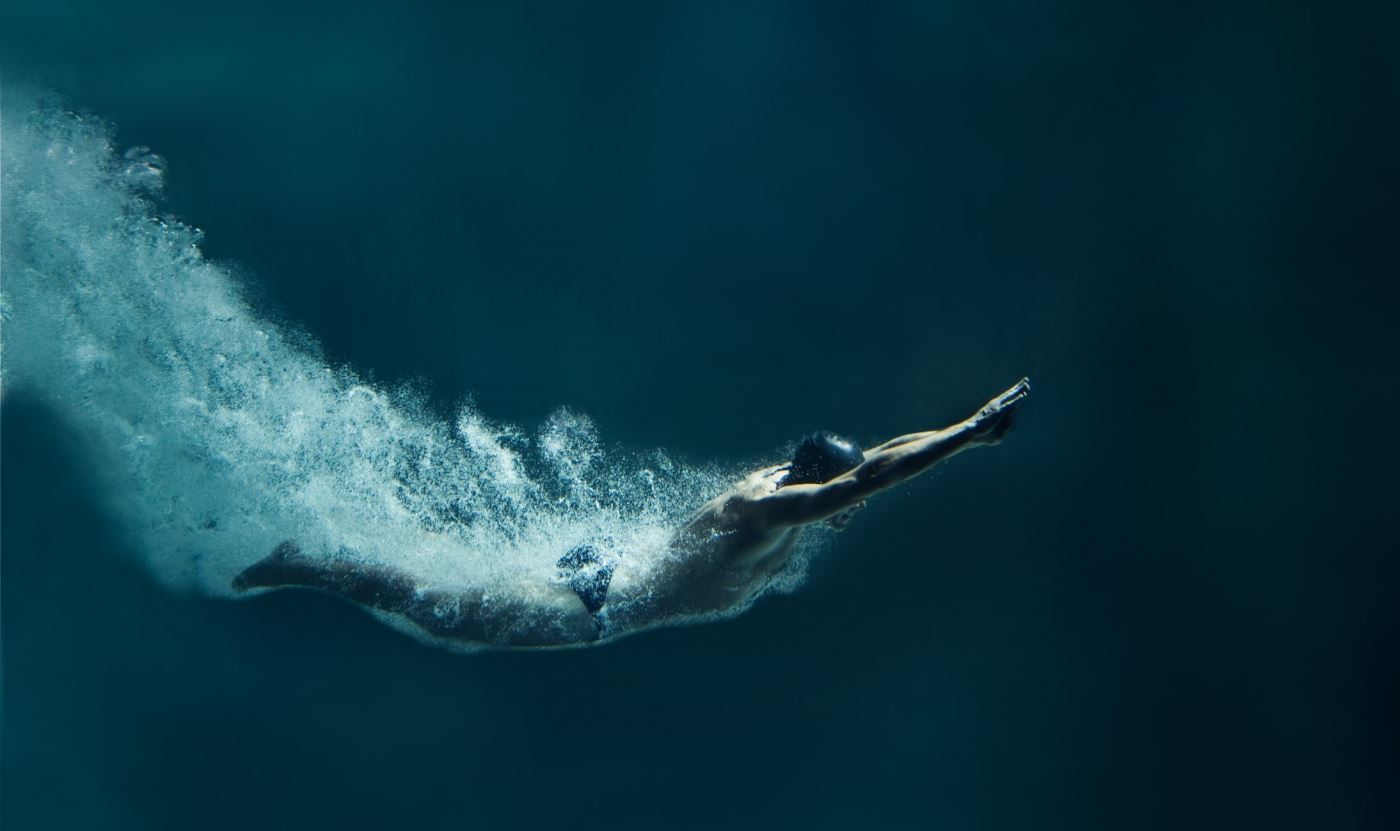 In February 2019, the Government committed to taking action on all 76 recommendations contained within the Royal Commission into Misconduct in the Banking, Superannuation and Financial Services Industry’s (“the Royal Commission”) Final Report. The Government has noted its key focus would be on restoring trust in Australia’s financial system and delivering better outcomes for consumers.

To date, the Government has implemented 16 commitments, has legislation before Parliament to implement another eight commitments and has progressed with 35 which have been or are currently being consulted on. 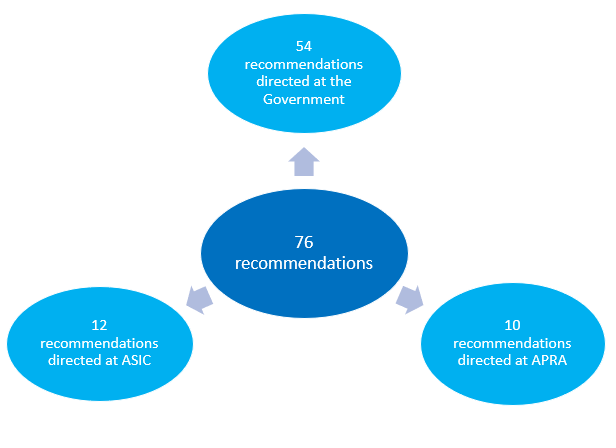 On 31 January 2020, Treasury released 17 separate bills in response to 22 of the recommendations from the Royal Commission. The draft legislation is now open for public comment until 28 February 2020 and will be introduced into Parliament by mid-2020.

The 17 bills propose a number of changes to the financial services, superannuation and insurance industries, with key changes including, but not limited to:

Earlier in January 2020, Treasury released its Proposal Paper on the Financial Accountability Regime (FAR), which extends the Banking and Executive Accountability Regime (BEAR) to entities regulated by APRA. This is another step in implementing the Government’s commitments made in response to the Royal Commission Final Report. The FAR adopts the central structure of BEAR, however there are a number of key differences. The consultation period is open to feedback from the industry until 14 February 2020. The Government intends to consult on and introduce legislation by the end of 2020 to implement the model.

The FAR is intended to increase the transparency and accountability of financial entities and improve risk culture and governance for both prudential and conduct purposes. The FAR will also require financial entities to clarify responsibilities attaching to particular officers and positions. As a result, individuals will be held to account for failure to perform their obligations. Contraventions of FAR obligations may attract a civil penalty for the entity and/or an accountable person(s). In addition, for an accountable person(s), contravention may also include disqualification.